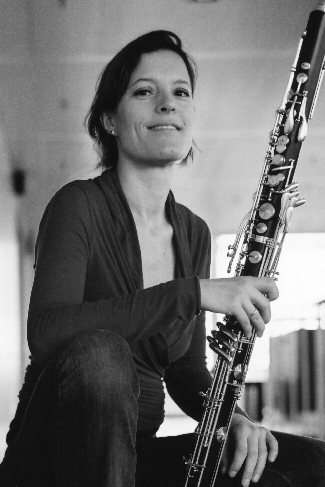 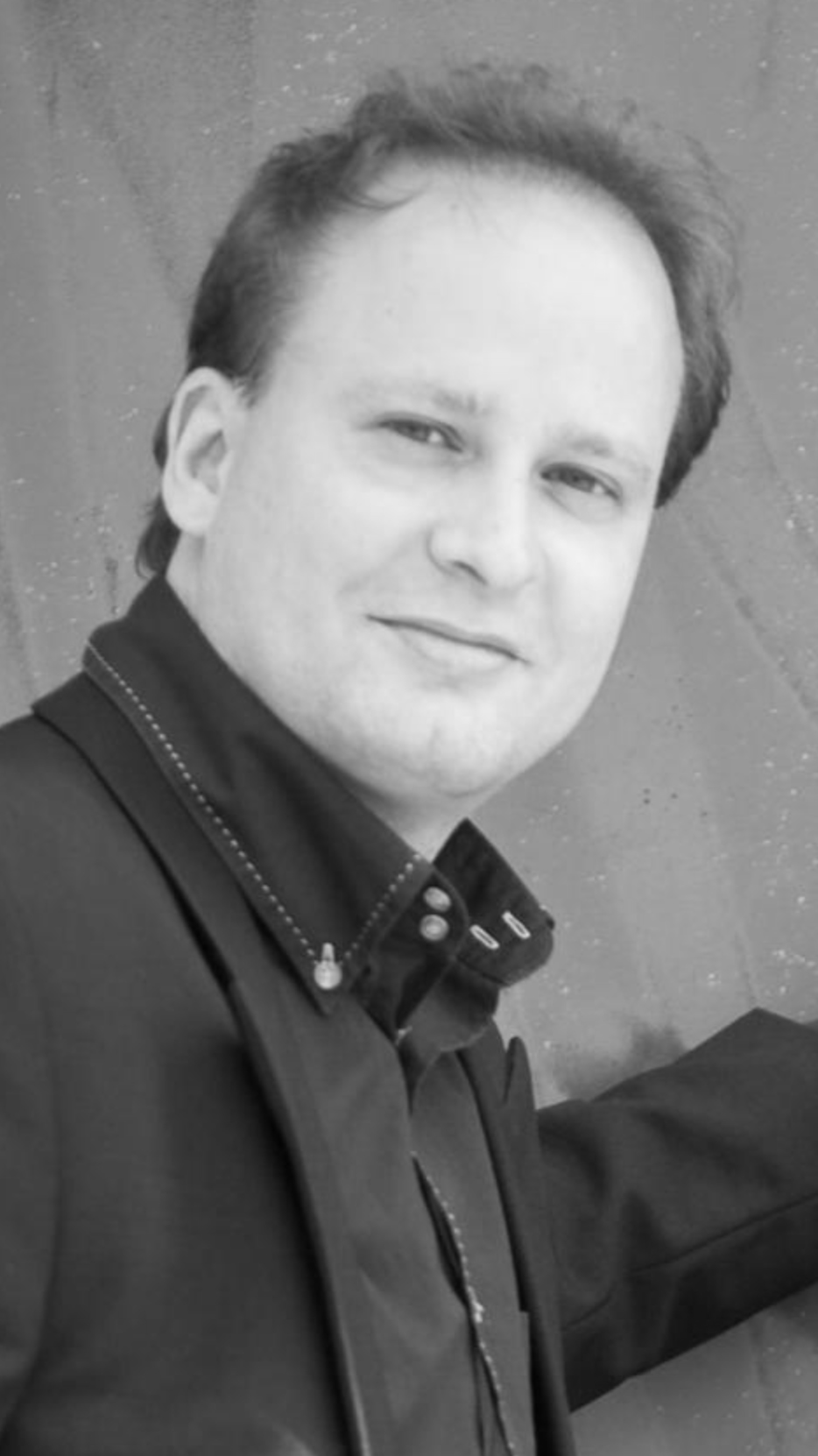 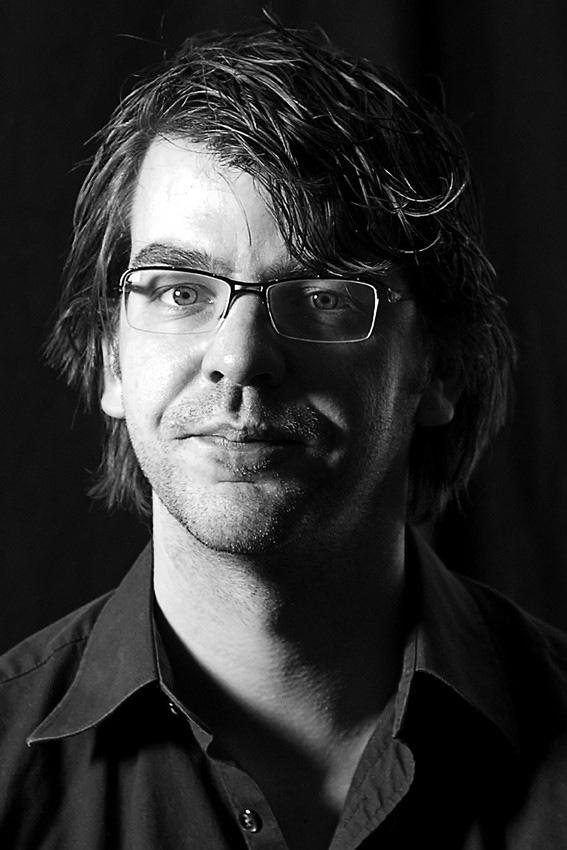 For bass clarinet, accordion and trombone

Already renowned for his interpretations of contemporary music for clarinet and basset horn (especially for directory Stockhausen which she dedicates since 2008), Fie Schouten us here find combinations of stamps cheering with his accomplices hips and wind. The trio Héctor Moro (Chilean composer based in Berlin), Lichtzwang, ein Spielzeug wütendes (2002) , serves as a starting point and draws the name of the whole and the title of the disc in which the sounds of the trombone , accordion and bass clarinet blend perfectly and create unexpected timbres. The spirit of the game is tangible in this colorful and powerful work, and the virtuosity of the performers is enhanced by mergers of complex timbres in which we no longer distinguish the instruments from each other.

It remains in the richness of timbre research with Solo for Two (1981) Gérard Grisey. The atmosphere becomes more meditative with Tiefe In Die Zeit der (2001) Japanese composer Toshio Hosokawa (1955), but it remains captivated by the music moving and colorful. The disc ends in style to the music of Christian Wolff. His Exercise No. 3 (1973), drawn from a suite composed for Merce Cunningham, whose instrumentation is not specified, allows musicians to make their own arrangements. Again, we are charmed by the merger timbral offered this original trio, who took up the challenge with tact and precision, in a version very slow and very inspired by the classic Wolff.

As desired by the composer, the performers are actually hear us one big solo during which we often forget that there are two musicians who play. We imagine sometimes they are more numerous. The mass printing indescribable sound is very present in the work Farah (2008) Philemon Mukarno commissioned by the trio. By the composer used in most of his works, means any influence on electronic music in his writing. Instrumental combinations create unusual textures and jubilant. The eloquent accordion is often the main actor of these sonic explorations. We realize that this versatile instrument is neglected by contemporary composers, and we would like to hear it more often. 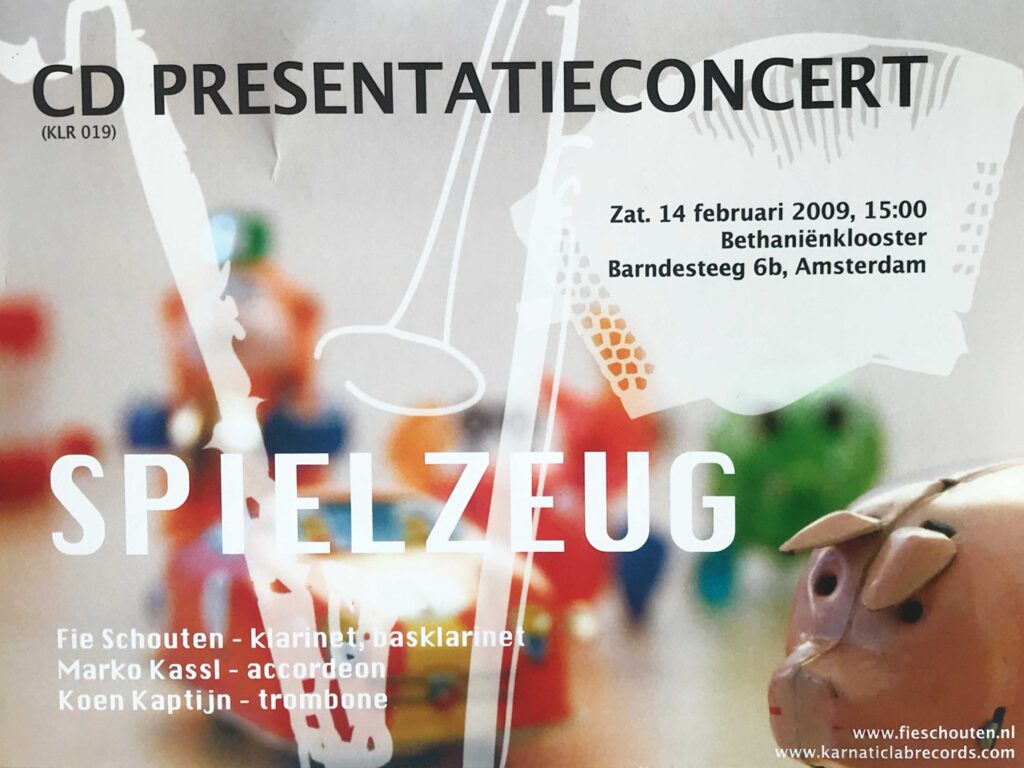 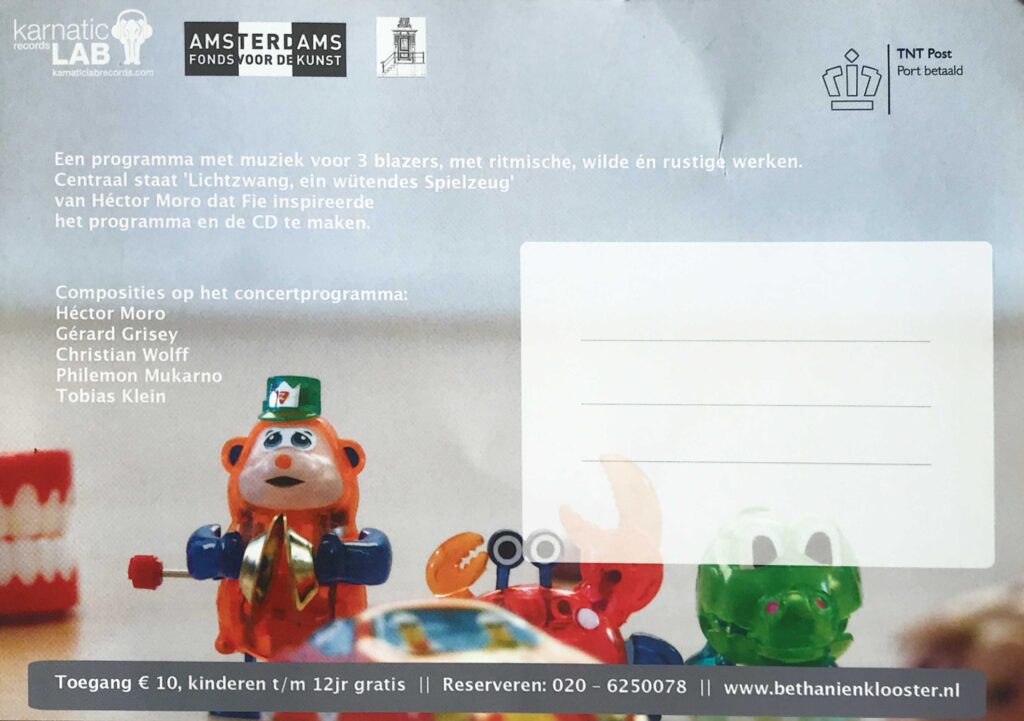